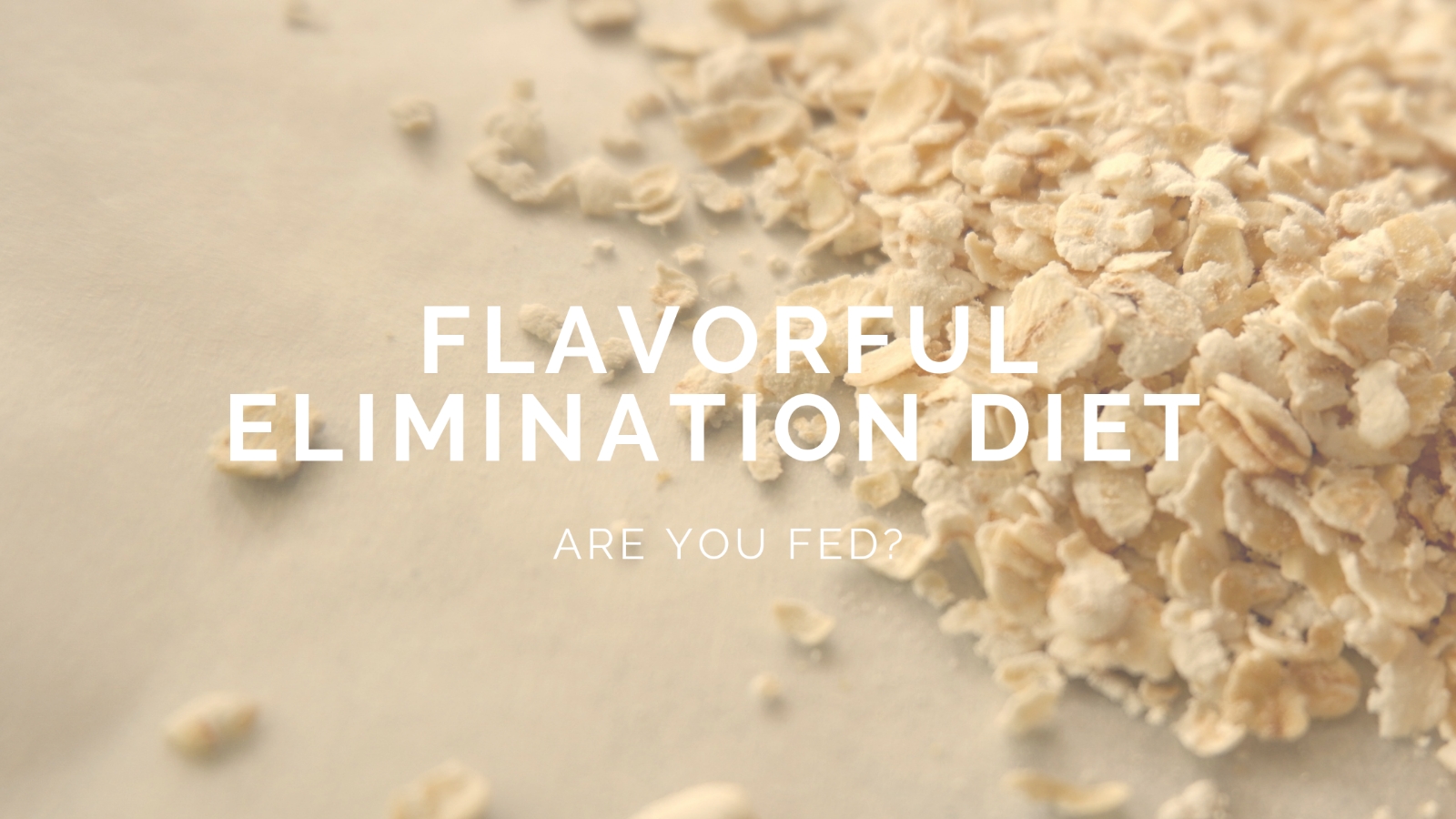 As an Amazon Associate I earn from qualifying purchases

I typically don’t like vegan options that call themselves something they are clearly not. This is not cheese. This is not parmesan. It’s a vegan nut free parmesan topping. However, you can use it like you would parmesan and it does have a delightful flavor all of its own. Additionally, it adds a nice texture to the top of any savory dish. I was also just not sure what else to call it. I suppose it also can be used instead of a traditional bread crumb topping over casseroles and other such dishes but it would definitely be seasoned breadcrumbs. The garlic powder and nutritional yeast are certainly no strangers to flavor!

I originally used this vegan, nut free, parmesan topping for a chicken and broccoli casserole that is actually phase one friendly for an elimination diet. This topping added a delightful crunch and saltiness that the casserole would have been lacking otherwise. It has the bonus of being made from sunflower seeds instead of nuts like cashews which are a more common allergen. This topping is likely to be a hit for almost any diet restrictions.

It’s easy to double or even triple this recipe so that you always have some on hand. Just store it in an airtight container, no need to refrigerate. You can just grab some and sprinkle over pasta, pizza, salads, the options are limitless! It’s so nice to be able to have some comfort foods when you have to have a strict diet. The salty savory taste this vegan nut free parmesan topping adds really helps elevate healthy dishes to stick to your ribs delicious and filling.

What is nutritional yeast?

Nutritional yeast is a deactivated yeast typically from a strain called Saccharoyces cerevisiae. It is usually found in the form of yellow flakes and is a staple of plant based and vegan cooking. It has a somewhat savory or nutty flavor that is often used to replace the umami of cheese in recipes.

Nutritional yeast is often fortified to provide even more vitamins and minerals. The most important being the addition of vitamin B12 which is very difficult to get in a strict vegan diet. Nutritional yeast is also a complete protein which includes all 9 amino acids. Using nutritional yeast adds a depth of flavor, boost of color, and a heck of a lot of nutritional benefits. I really like this brand:

blitz all ingredients in a food processor until finely ground

top anything you would with parmesan or bread crumbs, anything!

Try this recipe? What did you think? Cancel reply